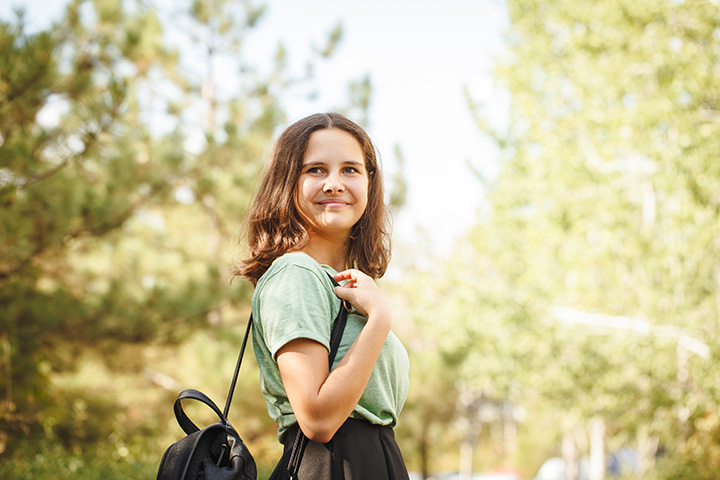 Atlanta physician John Walker (1902-1977) purchased a 500-acre farm here in the 1930s. The barn was built in the late 19th century. Originally, the transverse frame barn, with several cribs, was joined together under one roof, separated by an aisle. The barn supported Dr. Walker’s herd of champion Angus cattle. Over time, the barn has been modified substantially. Several years after Walker’s death, the land was divided into 3 to 10-acre parcels and sold, assuring that the bucolic nature of the farm would remain. Recently the barn was converted into a modern dressage facility.

Walker Barn is not affiliated with AmericanTowns Media
Share