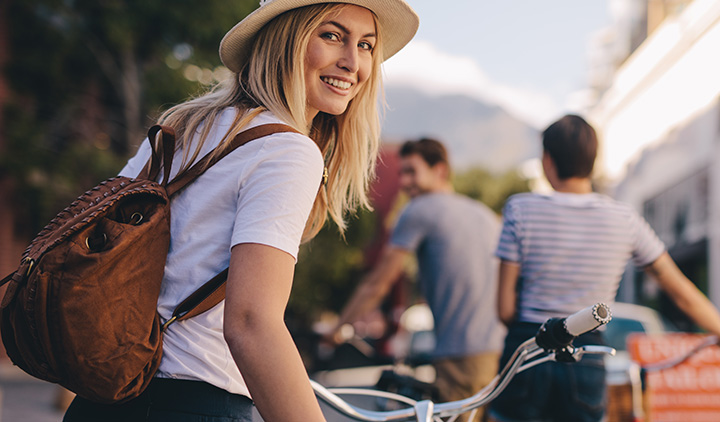 For over two and a half centuries, this colonial saltbox has stood at the intersection of a mill pond and river flowing out to Long Island Sound from the once-busy coastal Greenwich village of Cos Cob, Connecticut. From this strategic spot, it witnessed the struggle for American independence and the birth of a new nation.

Bush-Holley House was built in stages beginning 1728-1730 with a one-room, two-story structure on a hilltop overlooking the harbor, a prime spot to load and unload cargo for the New York trade. A few years later the main "salt box" house was built and, in 1738, Justus Bush (originally Bosch), a wealthy Dutch Greenwich farmer and town selectman, purchased but did not occupy it. Justus Bush's son David Bush (b. 1733) became owner after his father's death, and between 1755 and 1777, having gained rights from the Town of Greenwich to build and operate a tide mill, he made significant changes in the refined Georgian style, fitting his important status in the town. He joined the two buildings to create a new entrance hall, installed floor-to-ceiling wood paneling in the parlor and parlor chamber, and attached a two-story outbuilding to create a "back kitchen" wing.

His household continued to expand when in 1777, then a widower, he married his sister-in-law, Sarah Scudder Isaacs (b. 1742), adding five of her six children to his five, and fathering five more before his death in 1797. The inventory of his household included 10 enslaved adults and children, making him the largest slave-owner in town.

David Bush's son, Justus Luke Bush, inherited the town rights to operate the mill and built a new storehouse next to the main house in 1805 when he was able to buy out his brother Ralph Isaac Bush's share of his father's estate. This building later became the Cos Cob post office and is now the site of the Historical Society's Visitor Center, museum gallery and shop.

Bush-Holley House first became a boardinghouse after it passed out of the Bush family in 1848. The addition of new windows and the second-story porch made it an attractive setting for views of the harbor. Josephine and Edward Holley operated it as a boardinghouse for artists and writers beginning in 1882 and passed it to their daughter Constant Holley following her marriage to the artist Elmer MacRae in 1900. Other buildings on the property include a barn and wash house, dating to the second half of the 19th century.

The Historical Society of the Town of Greenwich purchased the house in 1957 from the widow Constant Holley MacRae and first opened it as a museum in 1958. Bush-Holley House was designated a National Historic Landmark in 1991 by the National Park Service. In 2005, the Historical Society was accredited by the American Association of Museums. New structures on the site are the William E. Finch, Jr. Archives (1987) and an addition to the barn to create the the Hugh and Claire Vanderbilt Education Center (2002).

Bush-Holley Historic Site is not affiliated with AmericanTowns Media
Share