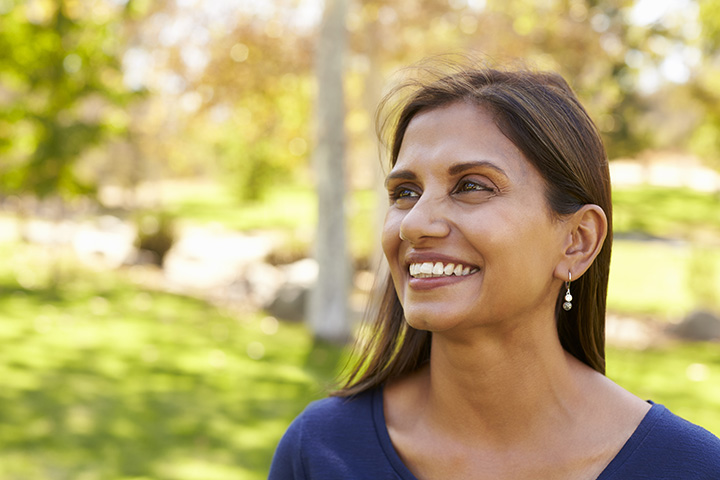 People called Oliver Anderson’s house “the best arranged dwelling house west of St. Louis.” But it became more famous as the center of a bloody three-day Civil War battle in 1861. Walk through the Anderson House at Battle of Lexington Historic Site and marvel at the bullet holes still in the walls and evidence of the cannon shots. The battlefield is peaceful now, dotted with orchards and gardens, but battle scars remain.  A visitor center provides a comprehensive view of the battle that raised Southern spirits that the war was winnable and made Unionists in Missouri think twice about whether they could hold the state. The site is located in the town of Lexington and is one of the closest Civil War sites to Interstate 70.